Carondelet Center is Temporarily Closed.
No Visitors Allowed due to COVID-19 Pandemic

The Sisters of St. Joseph of Carondelet is a congregation of women religious which traces its origin to and follows the spirit of the foundation made in LePuy-Velay, France around 1650 by Jean Pierre Medaille, a Jesuit priest, with Francoise Eyraud and her five women companions, under the pastoral care of Henri de Maupas, Bishop of LePuy. Dedicated to the practice of all the spiritual and corporal works of mercy of which woman is capable and which will most benefit the dear neighbor (Primitive Documents), the community had a rapid growth until the time of the French Revolution when convents were suppressed and the Sisters were forced to live as lay persons. Mother St. John Fontbonne was one of these Sisters. She returned to her parental home and continued to minister to others as she had done before. Many Sisters were imprisoned and some guillotined, and Mother St. John herself was arrested and placed in the prison at St. Didier. However, the crown of martyrdom was not to be hers – the eve of the day scheduled for her execution saw the fall of Robespierre – July 27, 1794 – which meant the end of the Reign of Terror. So, released from prison, she and her companions returned again to her parent’s home. In 1807 Cardinal Fesch, Bishop of Lyons, asked her to reestablish the Sisters of St. Joseph in his diocese. So through Mother St. John the Congregation maintains continuity with the community founded by Father Medaille.  The first Sisters of St. Joseph (we also call ourselves CSJs) came to America from Lyon, France in 1836. Today, the Sisters of St. Joseph of Carondelet have four provinces in Albany, NY; Los Angeles, CA; St. Louis, MO and St. Paul, MN with vice-provinces in Hawaii and Peru. Each province is lead by Leadership Team. 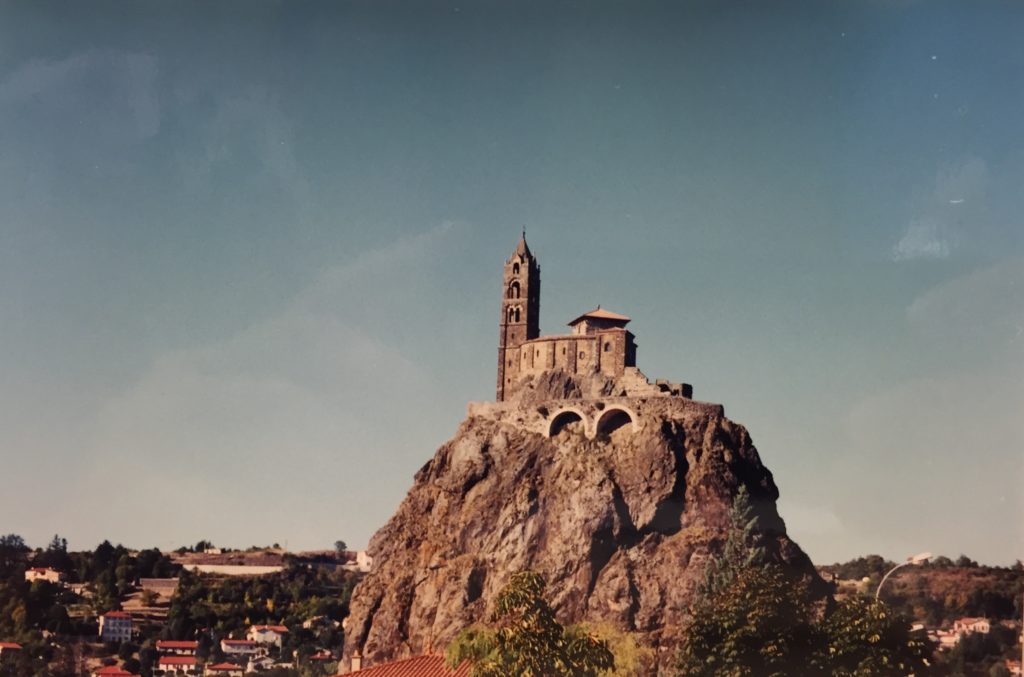 Do You Know Who Jean Pierre Medaille Is?

He founded the Congregation Sisters of St. Joseph in Le Puy, France which received canonical status on October 15, 1650. Learn more about our humble beginnings by clicking on this link.

Sister Mary McGlone, CSJ explains the origins of our congregation in this The Log Cabin Chronicles five part video series. Each session will introduce us to the sisters and supporters who founded our provinces and vice provinces. Part One: St. Louis is now available on YouTube. Part Two: St. Paul and Part Three: Albany will be available soon. Sister Mary will be presenting Part Four: Los Angeles and Part Five: Vice Provinces in 2017.