Who We Are – Hawaii 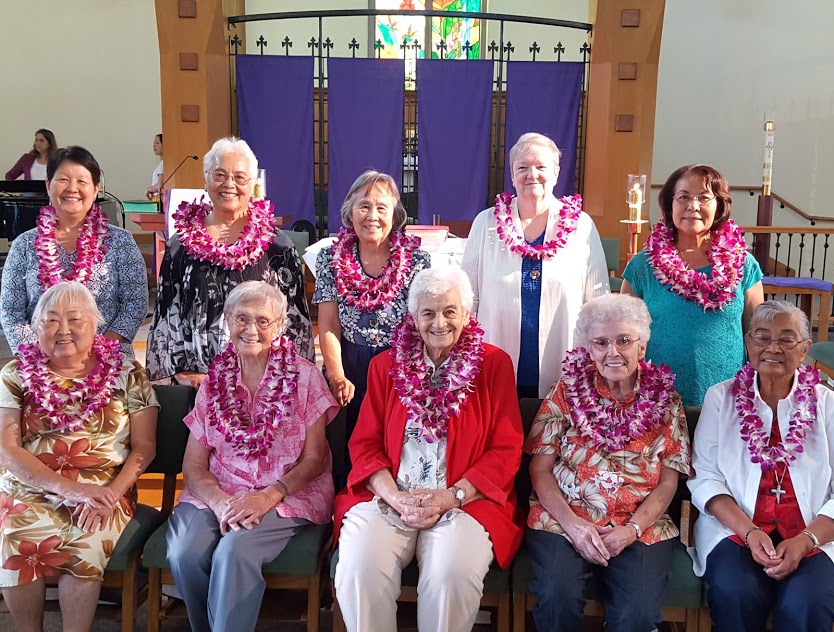 Five CSJ Sisters from St. Louis, MO and four from Los Angeles, CA were the first to arrive in the then-territory of Hawaii in 1938. From initially staffing St. Theresa School in the Kalihi area of Honolulu, over the next 80 years, the Sisters expanded their ministers into different areas including working with the elderly, social work, community organizing, service to the hearing impaired, offering family counseling, filling a number of Diocesan positions as well as working in Africa, South America and Japan. They have also worked in other areas of the Pacific and have sought out laywomen and men to share their journey as CSJ ‘Ohana (family).

Additionally, more than 57 local women have joined the Sisters since their arrival and other Sisters 171 from the four CSJ Mainland Provinces have also served in Hawaii.